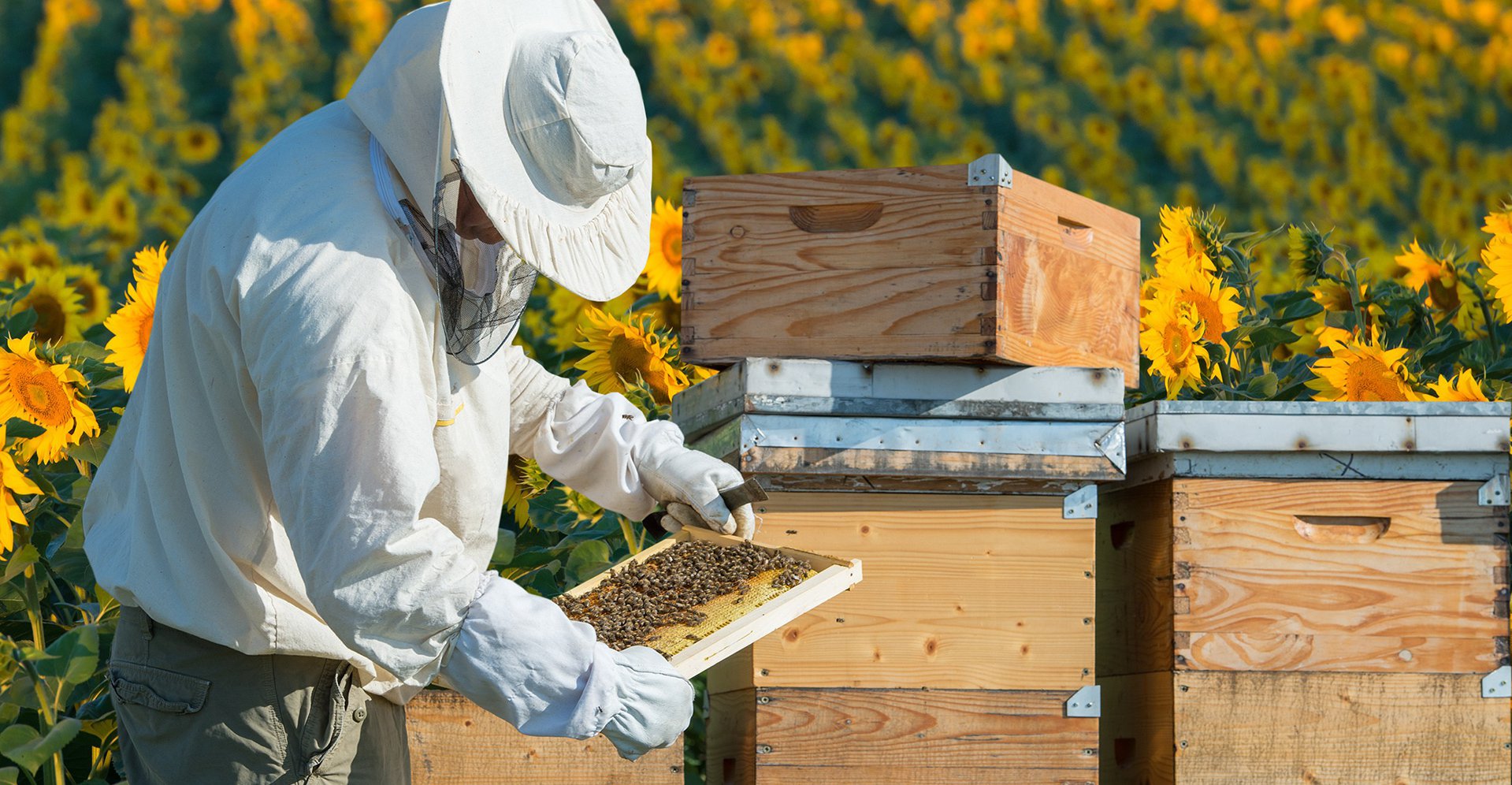 It is said, as Albert Einstein once predicted, that if bees disappear, the man will die in the next four years from their disappearance.

Whether it is an urban myth or a real statement by the great scientist, bees all over the world today seem to die. So what happens?

There are four possible causes that may be related to the death of bees:

But the biggest threat to bees comes from high pesticide chemicals used in industrial crops. These very dangerous pesticides, including neonicotinoids, have the ability to circulate in all parts of the plant. Bees hire them from pollen and nectar, which damages their nervous system and often leads them to death. The growing number of monocultures (promoted by industrial agriculture) has led to the reduction of biodiversity and the destruction of a variety of ecosystems. Monocultures pose a great risk because bees in order to survive should be fed on a wide variety of flowering plants.

It takes a bee to make the melon flower, cucumber, courgette and eggplant… But if bees disappear, it will be done… nothing! Pollination, ie the fertilization of the flower to become fruit, is the most valuable commodity offered by bees to mankind and to the environment. Without pollination, the food that comes to our plate would be much less, as 1/3 of the crops are based on it.

If bees disappear, 71 of the 100 most important crops worldwide pollinated by bees will also begin to disappear. In particular, fruits such as apples and strawberries as well as almonds will experience a sharp fall. However, the disappearance of bees will also have a devastating impact on the economy if we consider that the economic value of bee pollination is estimated at € 265 billion a year worldwide.

Gold Medal to our Orange Honey!

If bees disappear, humans will have only 4 years life span

How to tell if the honey is quality one

Honey and its 8 biggest benefits

10 points you did not know about bees